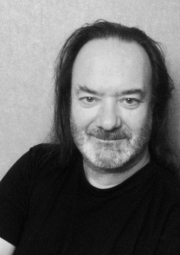 Pascal De Laet (°1964 in Antwerp (Belgium)) studied Roman philology at UFSIA and UIA. Subsequent to having worked for various publishing companies, he was appointed director of the German office of Flanders Tourism in 1994. In 2008, he decided to take up the challenge as a self-employed marketing and communication consultant, specialising in tourism and culture. In that capacity, he co-founded BeNeDeLuxe. 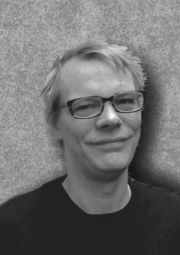 Mischa Bludts (°1976 in Bergen op Zoom (The Netherlands)) –the second founding member of Benedeluxe- has worked as a journalist and editor for various magazines and newspapers and as an occasional translator and intermittent copywriter for Ogilvy & Mather Advertising. Moreover, he has organised various critically acclaimed cultural events. He is the Benelux press officer and writes all Dutch and English copy. 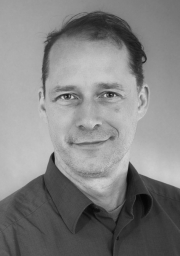 Joel Etzold (°1966 Münster (Germany)) graduated in ethnology and geography at WWU in Münster. He kicked off his career in the Meeting & Incentives department of the Deutsch Arabische Reisebüro and Moroccan travel agency Royal Tours. From 1998 until 2014 he was the press officer of the German office of Flanders Tourism, based in Cologne. He recently joined the team of BeNeDeLuxe as project manager and in that capacity, he is in charge of our media contacts in Germany. Given his extensive experience abroad, it doesn’t come as a surprise that Joel is also fluent in French, Spanish, Portuguese and Dutch. 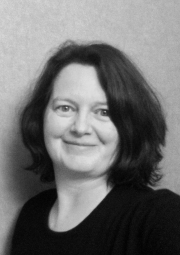 Claudia De Laet (°1969 in Detmold (Germany)) has worked in tourism for over 20 years, starting out as product manager for CTS Gruppen- und Studienreisen before becoming the Marketing & Trade project manager of the German office of Flanders Tourism. She is the company’s German copywriter and project manager. Claudia also is responsable for the development of joint promotion actions with German touroperators.